See what's happening in your district

Steve Madison was first elected in 1999 to represent District 6, which includes the beautiful West Pasadena neighborhoods above the Rose Bowl and in Southwest Pasadena, much of Old Pasadena, the Art Center College of Design, the Convention Center & Civic Auditorium, most of the Arroyo Seco, the historic Colorado Street Bridge and John K. Van de Kamp Bridge. He was reelected in 2003, 2007, 2011, 2015 and 2020, each time winning outright in the general election without the need for a runoff.  Steve has served as Vice Mayor, on the Council’s Economic Development & Technology Committee, Public Safety Committee and Legislative Policy Committee, the Pasadena Center Operating Company Board, the Multimodal Operations and Development Entity Board, the Youth Development and Violence Prevention Task Force, and as Chair of the Council’s Special Committee overseeing the recovery of over $5 million in embezzled funds.  From 2009 to 2021, he was one of three appointees to (and is former President of) the Burbank/Glendale/Pasadena Airport Authority Commission, which oversees the Hollywood Burbank Airport (formerly Bob Hope Airport) in Burbank. In 2021 he was selected as the City Council appointee to the Rose Bowl Operating Company. 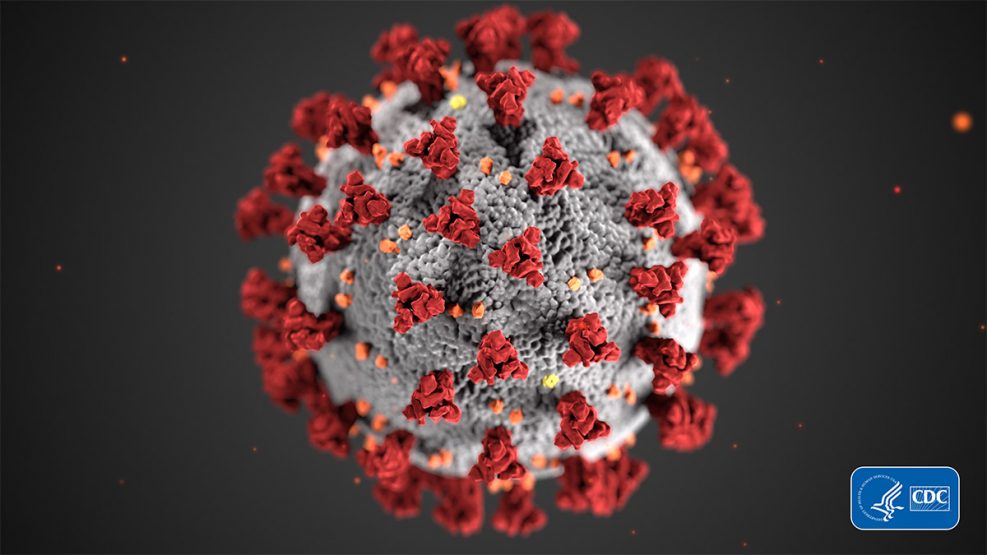 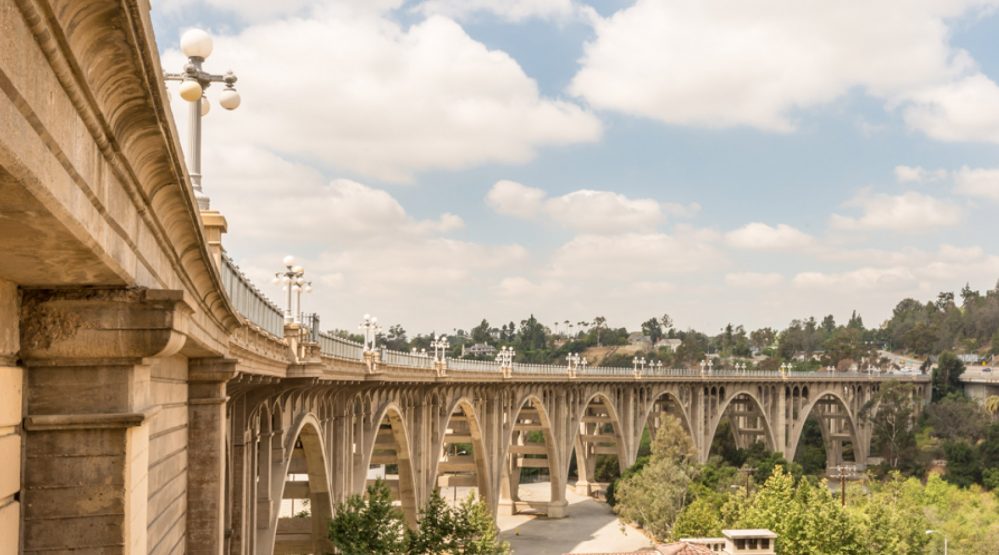 The Rose Bowl is an American outdoor athletic stadium, located in Pasadena, California, a northeast suburb of Los Angeles. Opened in October 1922, the stadium is recognized as a National Historic Landmark and a California Historic Civil Engineering landmark. 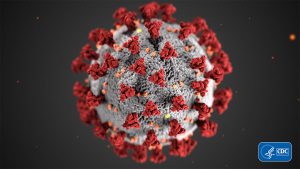 Rededication of the Plaque for Captain Desiderio