ArtNight Pasadena is the City’s signature cultural event produced by the Cultural Affairs Division in collaboration with Partner organizations. In keeping with social distancing requirements, Spring ArtNight will be virtual.

On April 16th at 6 PM the ArtNight Presentation links with ArtNight content will go live below each Partner's name.
Please refresh this page in your browser at that time.

A ROOM TO CREATE

Join the Pennington Dance Group as they present dance artists from around the world and local homegrown talent, too. Something for everyone. Streaming link will be available on ARC’s ArtNight webpage starting at 6 pm April 16th.

ARMORY CENTER FOR THE ARTS

Join us for hands-on artmaking with Armory Teaching Artists and an art talk by Alison Saar for the forthcoming exhibition, Of Aether and Earthe. Also on the bill is a virtual exhibition of artwork made by students from the award-winning CalArts Community Arts Partnership.

Alyce de Roulet Williamson Gallery
What's the connection between the personal and the universal? Between art and science? In SKY Stories: Cosmologists Occupy an Art Space, three cosmologists immerse themselves in SKY, a virtual and physical exhibition in ArtCenter's Williamson Gallery. Videos viewable online.

Peter and Merle Mullin Gallery
Then, experience Upgrade Available, artist Julia Christensen's meditation at the Mullin Gallery on the cultural and personal impacts of upgrade culture — the need to constantly upgrade our electronics to remain relevant. View online and through windows at Mullin Gallery, 1111 South Arroyo Parkway.

Hoffmitz Milken Center for Typography Gallery
Check out a cool video of installing the latest Billboard Graphics at HMCT. The inaugural exhibition displays the typographic work of MGx students from the class of Prof. Ty Drake.

ArtCenter DTLA
At ArtCenter’a DTLA gallery, check out Today is Your Birthday, byEli Smith, in supportive exchange with artists of Love’s Remedies -- an inquiry into the labor of both forgetting and remembering across generations. View online and also through windows at DTLA, 114 W. Main, LA.

Join us for the big reveal of Six Feet ApART, our community art project! Over the past few weeks, Boston Court Pasadena invited members of the community to come paint their reflections of the past year and hopes for the future on three new outdoor art walls. The results are stunning! We can't wait to show you the finished product as part of Virtual ArtNight Pasadena, created in partnership with Light Bringer Project.

Join the California Art Club for a journey into the cosmos, as the historic art organization continues its celebration of the landing of the Mars Perseverance Rover. Nationally renowned artists will discuss their use of traditional fine art techniques to create other worldly imagery that explores both science fiction and the fantastical. This panel discussion will be complemented with demonstrations of the creation of new artwork inspired by Mars. Budding artists may “paint-along” or download coloring pages related to space exploration as the organization also unveils a selection of student-created artwork as part of its current virtual exhibition Mars: An Artistic Mission.

Artists-in-Place provides an intimate look inside artists’ studios and their psyches. A self-portrait of their passions, beliefs, evolutions, techniques and mastery. City-funded Mini-Grant: video documentary by Emily Gentile

Built on a tradition of community and collaboration, MUSE/IQUE, led by Artistic Director Rachael Worby, creates accessible live music experiences that feature an eclectic mix of artists and artistic disciplines in spaces where art typically does not happen. As a member-supported, non-profit performing arts organization, MUSE/IQUE’s mission is to build empathy and expand imaginations through transformative live events and strong partnerships with fellow nonprofit organizations in Pasadena and the greater Los Angeles area.

A video tour of the studio of acclaimed, Los Angeles-based artist Elliot Hundley will be presented in conjunction with the 2021 Artist in Residence online exhibition of Hundley's drawings.

Explore the red planet through history and culture: The planet Mars has long been connected to humankind through religions, literature, and science. Live zoom presentation: join Nick Smith, guest curator of PMH’s 2018 exhibition Dreaming the Universe, to explore our fascination with Earth’s neighboring planet, and discover some of the many ways Mars is part of our culture.

Explore a Pasadena landmark: Interactive virtual tour with exclusive ArtNight additions. Return to Earth and go back in time to Pasadena in the first decade of the 20th century. Self-propel yourself upstairs and downstairs in historic Fenyes Mansion to discover art, antiques, and fascinating family stories. *Find the ArtNight-only prompts for extra fun – be quick, they’ll disappear at the stroke of midnight!

Get your chance to win some free books, watch author readings, and learn about book publishing with Red Hen Press!

Side Street Projects presents OTTO=sound:BANASHI=story is a six-part tone poem and a 30-minute film about the complex character of a post-WWII Japanese American community in Pasadena, California by Alan Nakagawa. The project is an artist response to two years of immersion into the programming and operations of a cultural and religious institution, the Pasadena Buddhist Temple. It is a collective-voice, based on hours of oral history collection; candid interviews of over a dozen members whose families persevered through racism, exclusion, and imprisonment. With the support and participation of community members, Nakagawa has created a mood-driven response to stories, insights, and observations that reflect generational trauma and perseverance. The half-hour-long contains historic images, a re-creation of one of the Japanese school classrooms, a sound performance with the "orphan" Butusdan's, and more. Each part is a response to the multi-chronology, loss of language, and deep complexity of the Institution and its members.

For information on accessibility and/or to request written materials in alternative formats, please call the City of Pasadena at 626 744-7062. 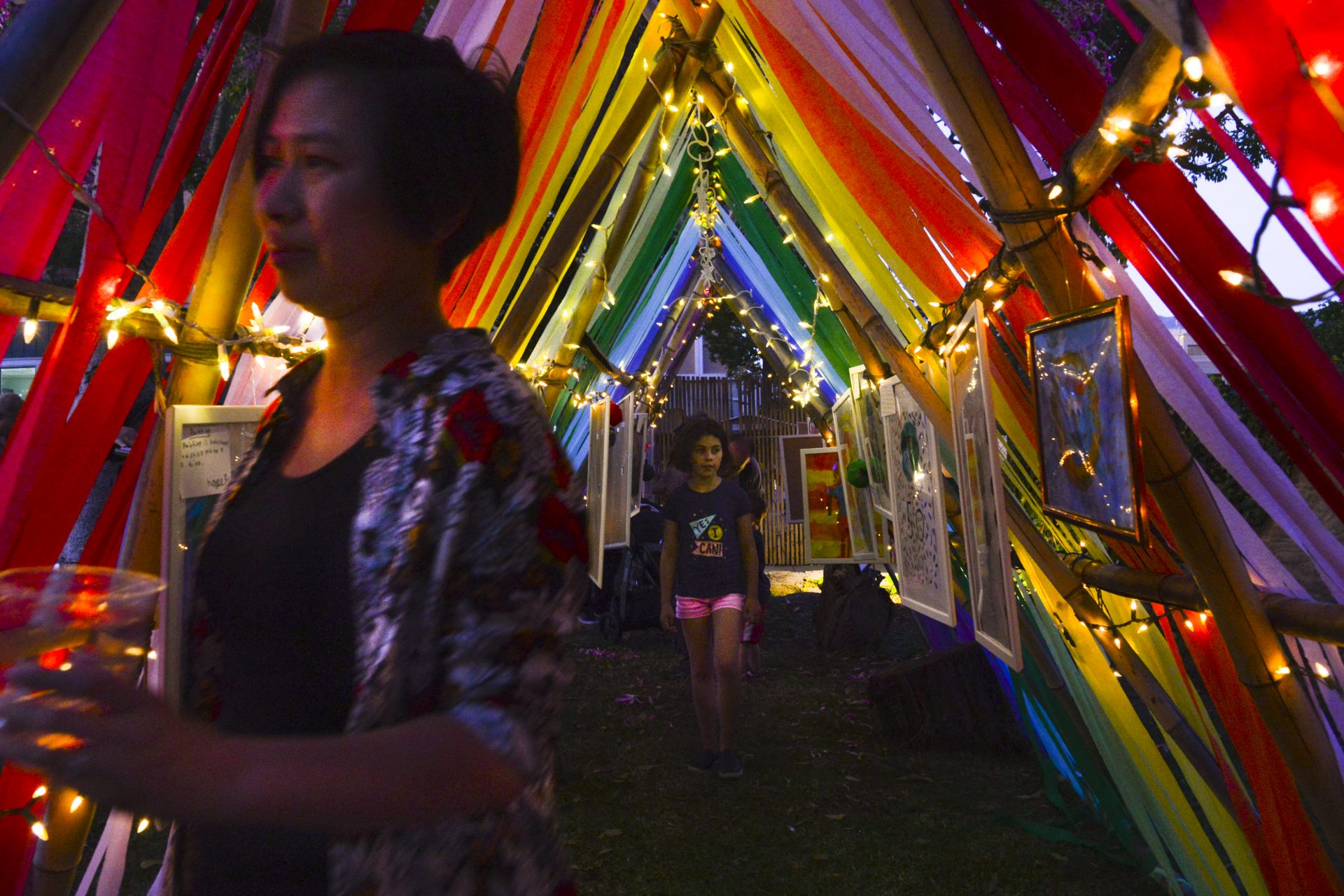 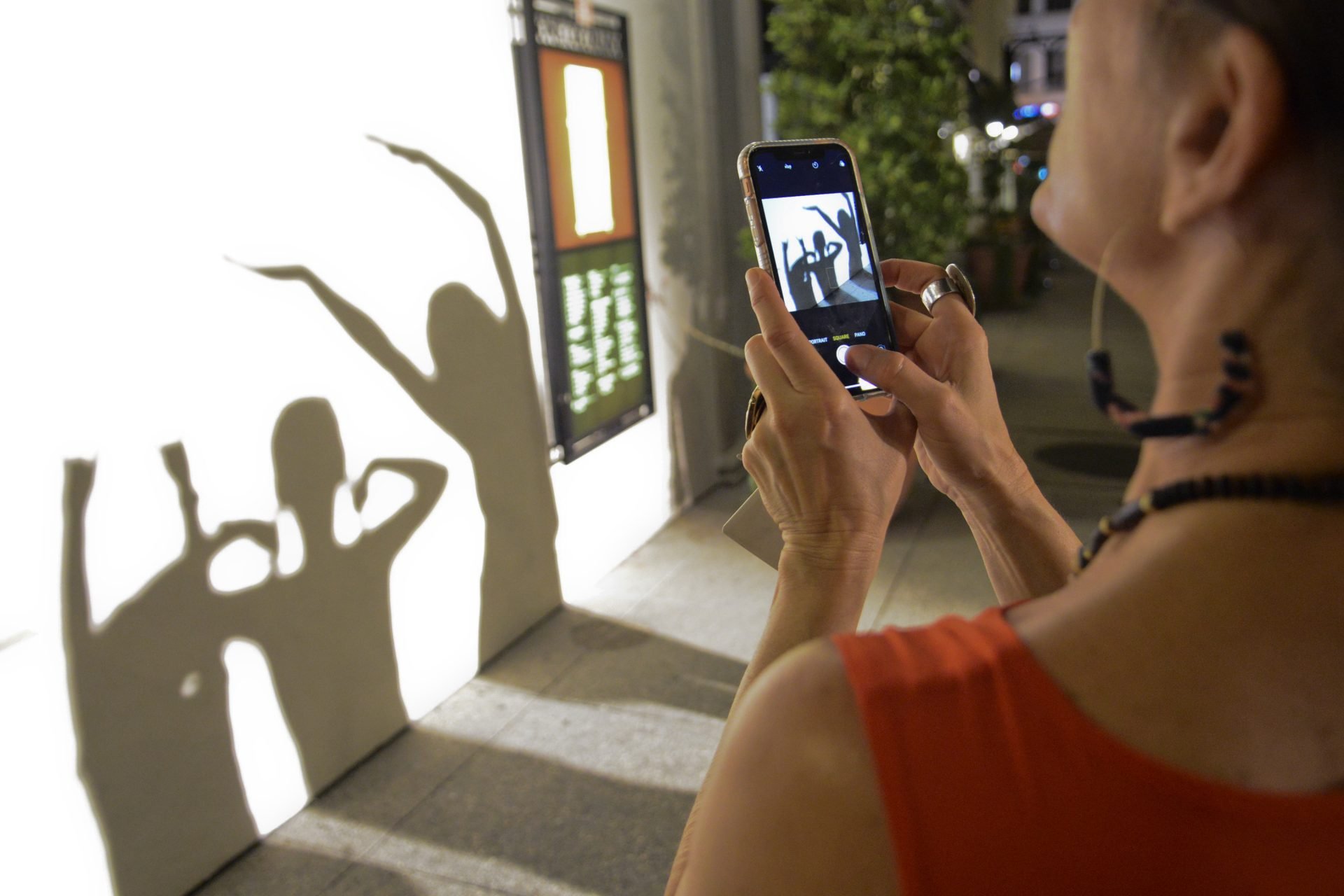 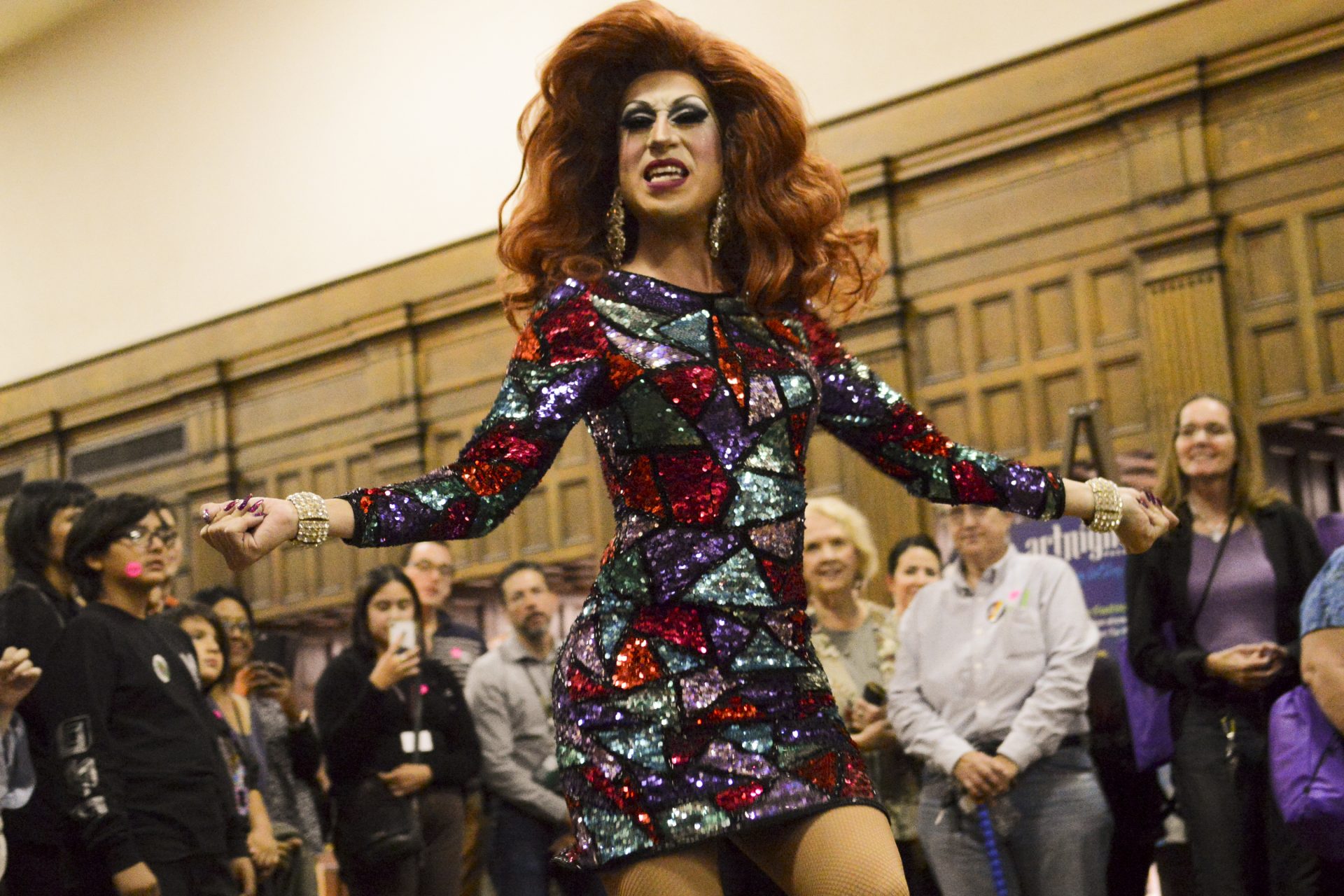 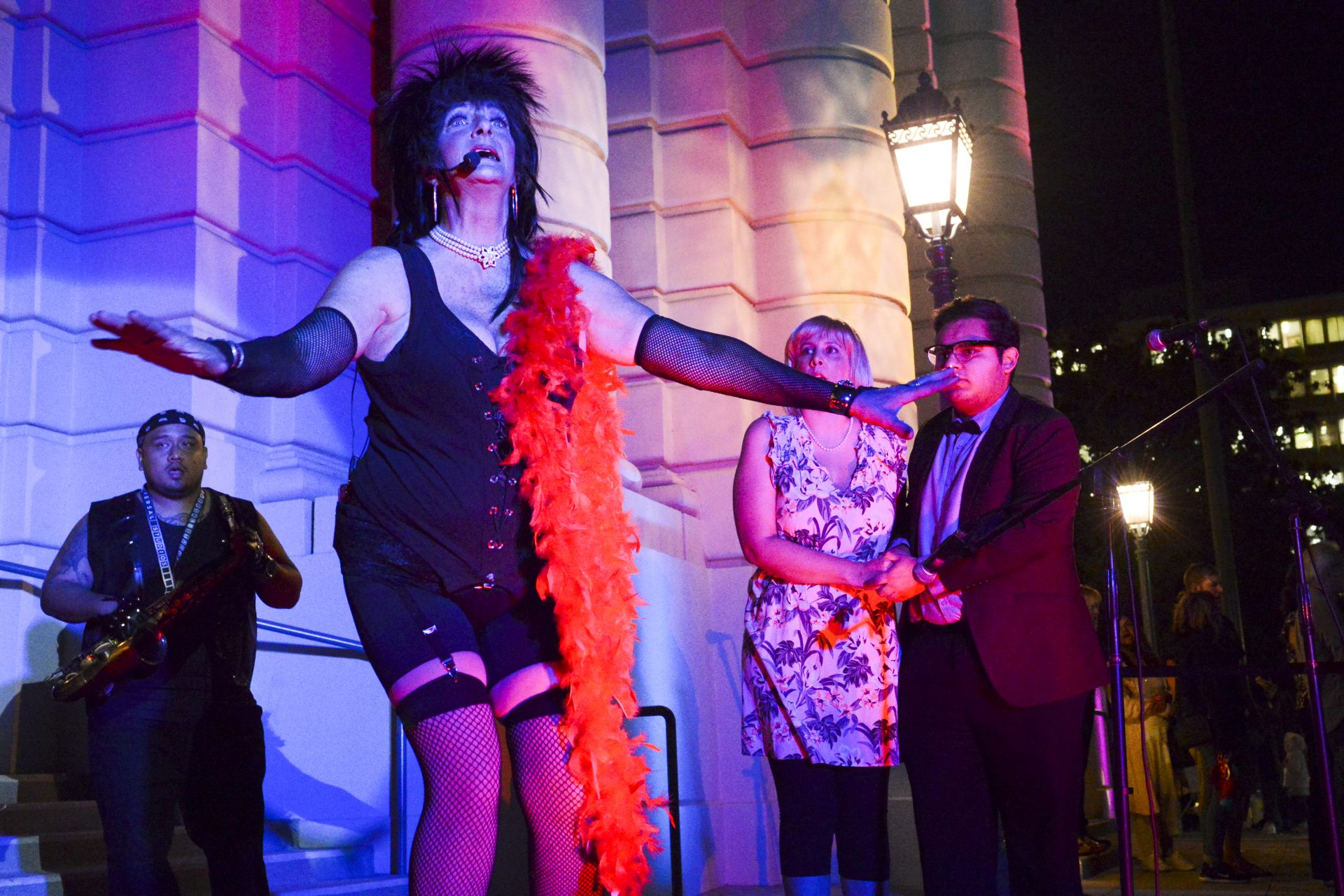 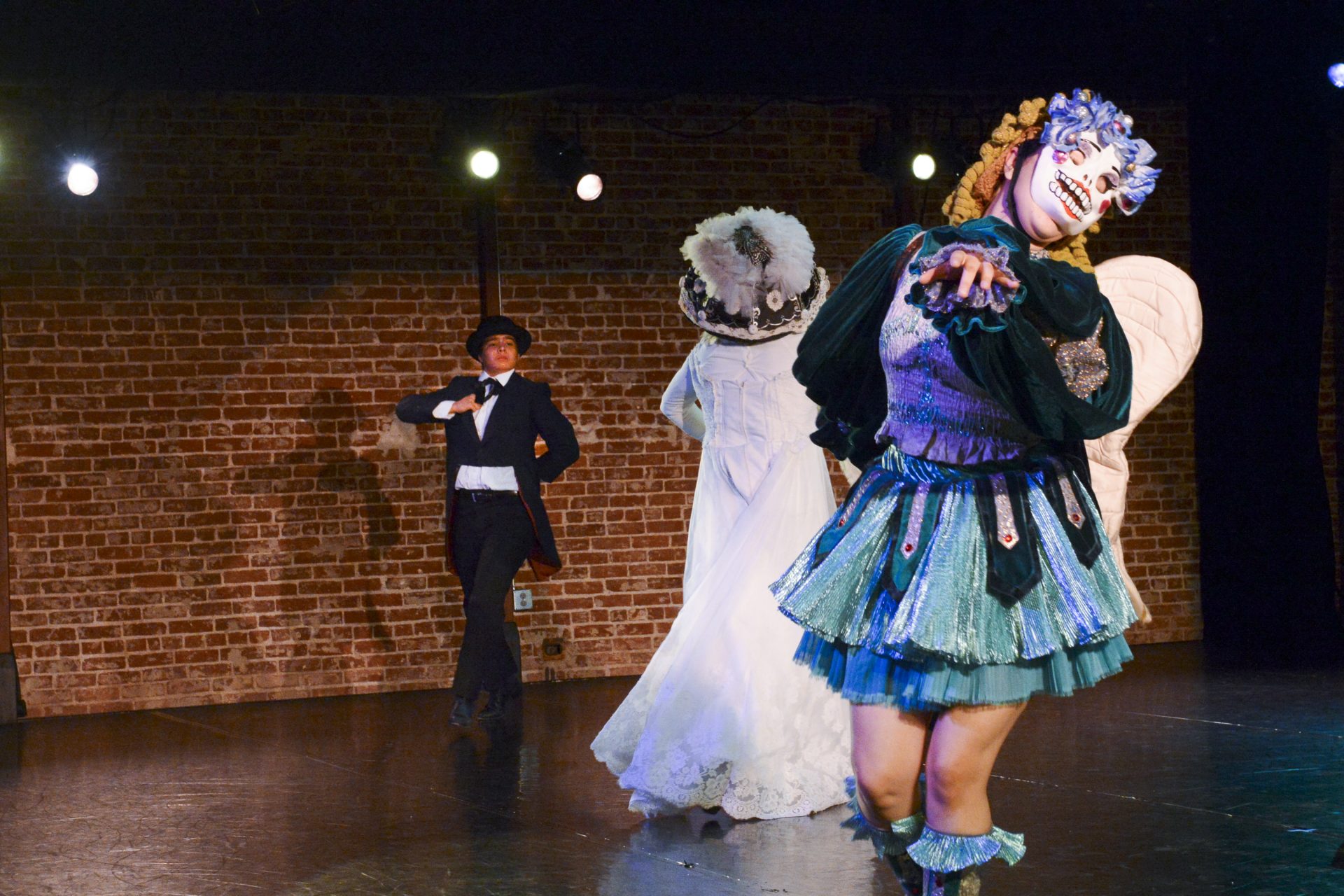 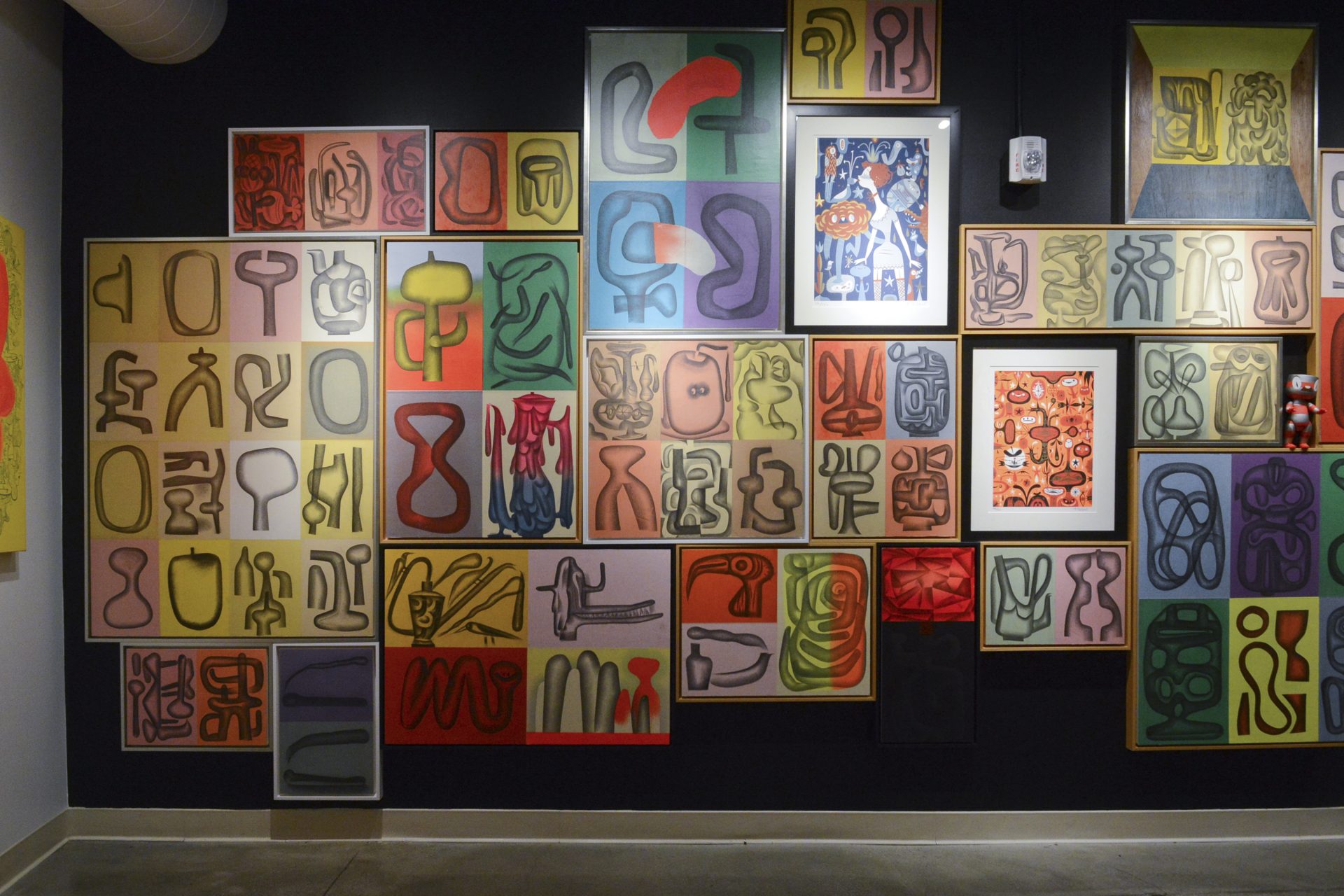 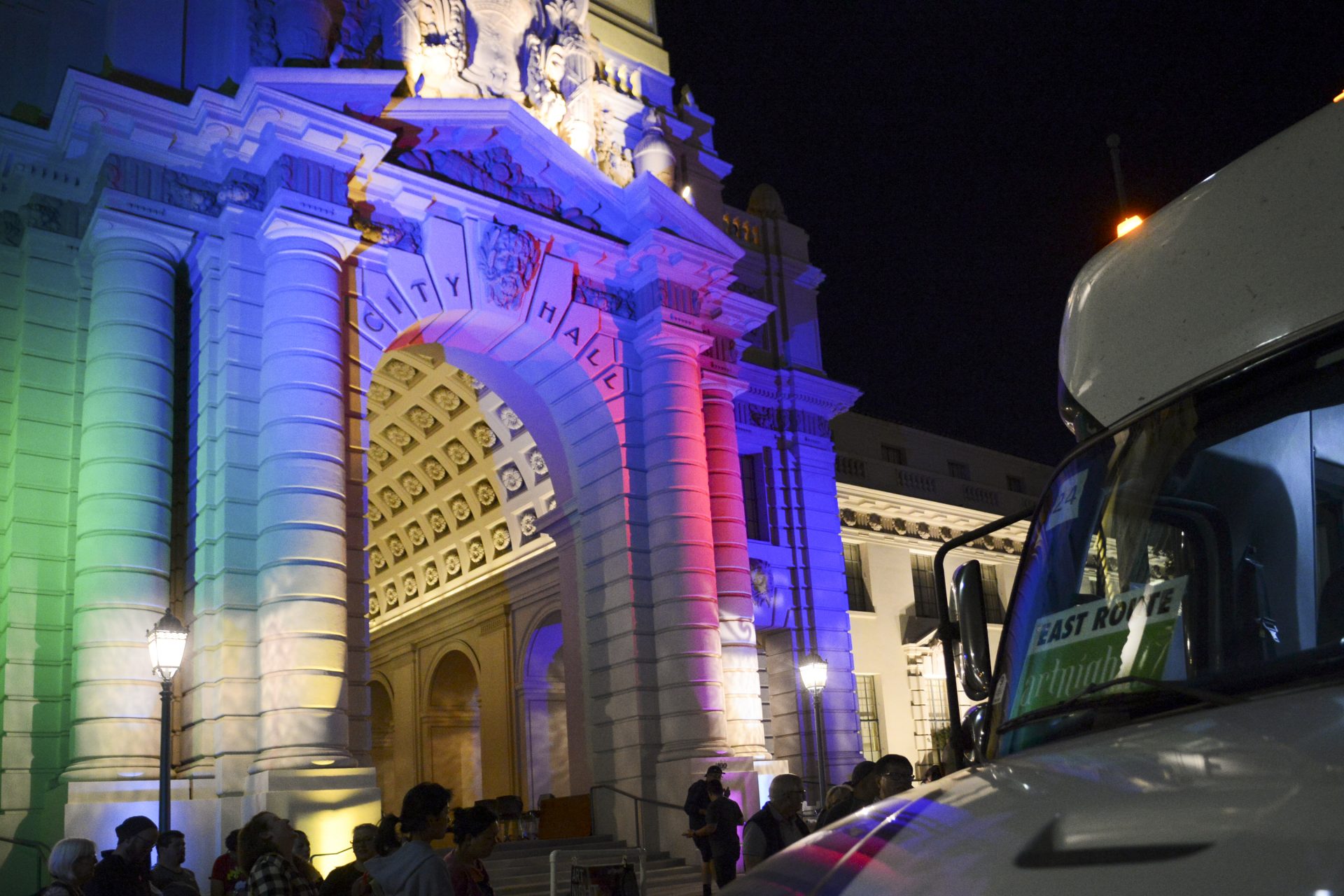 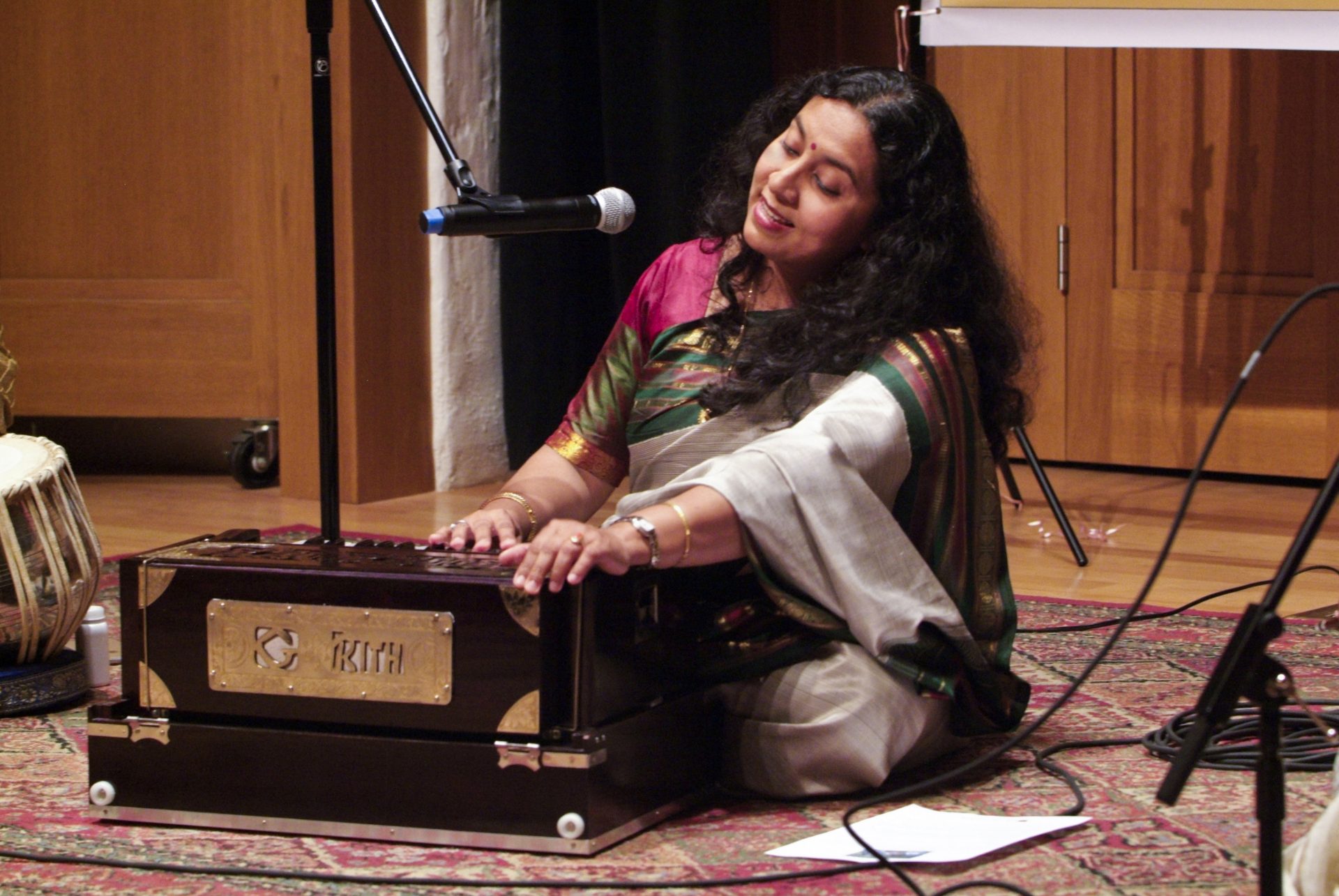 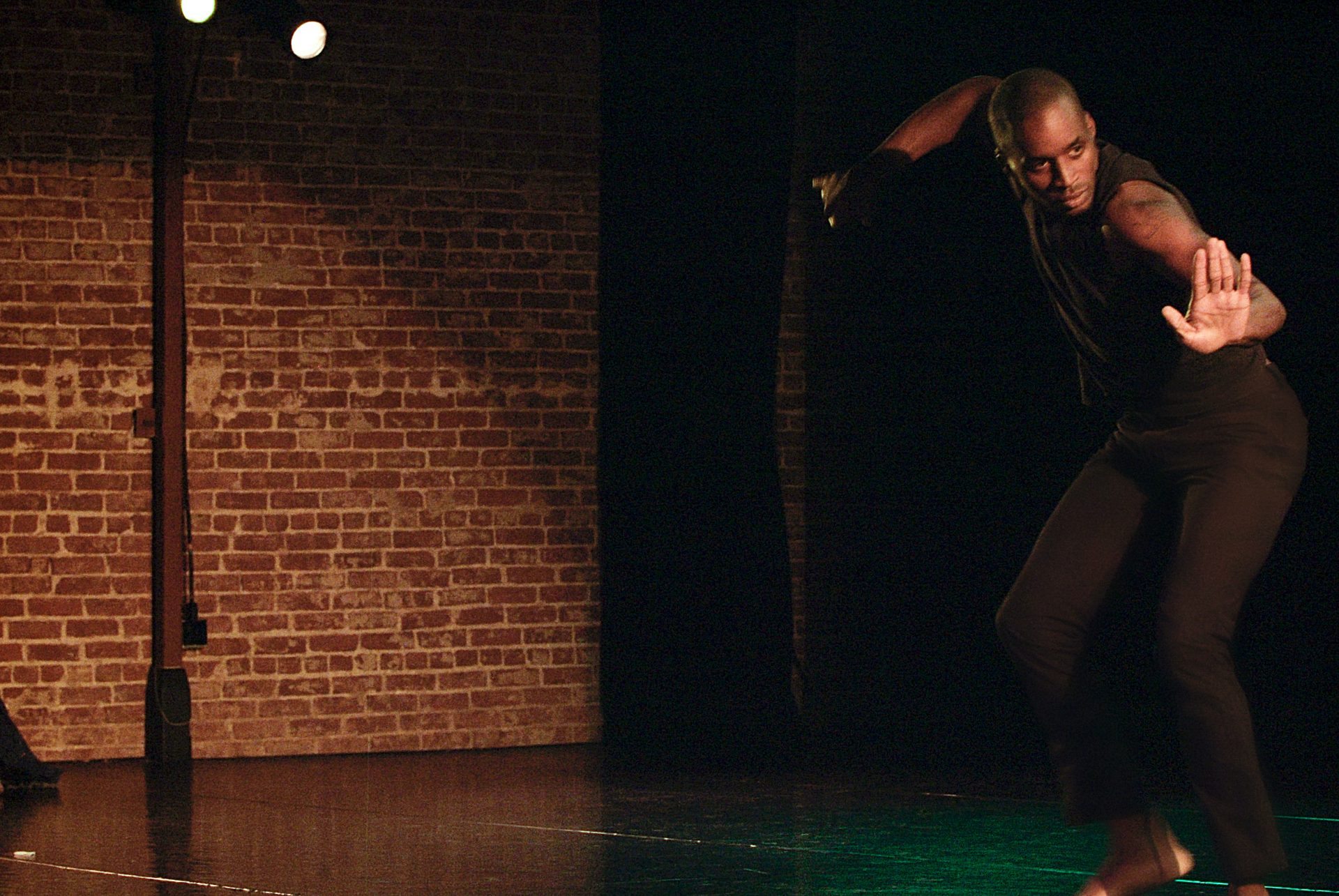