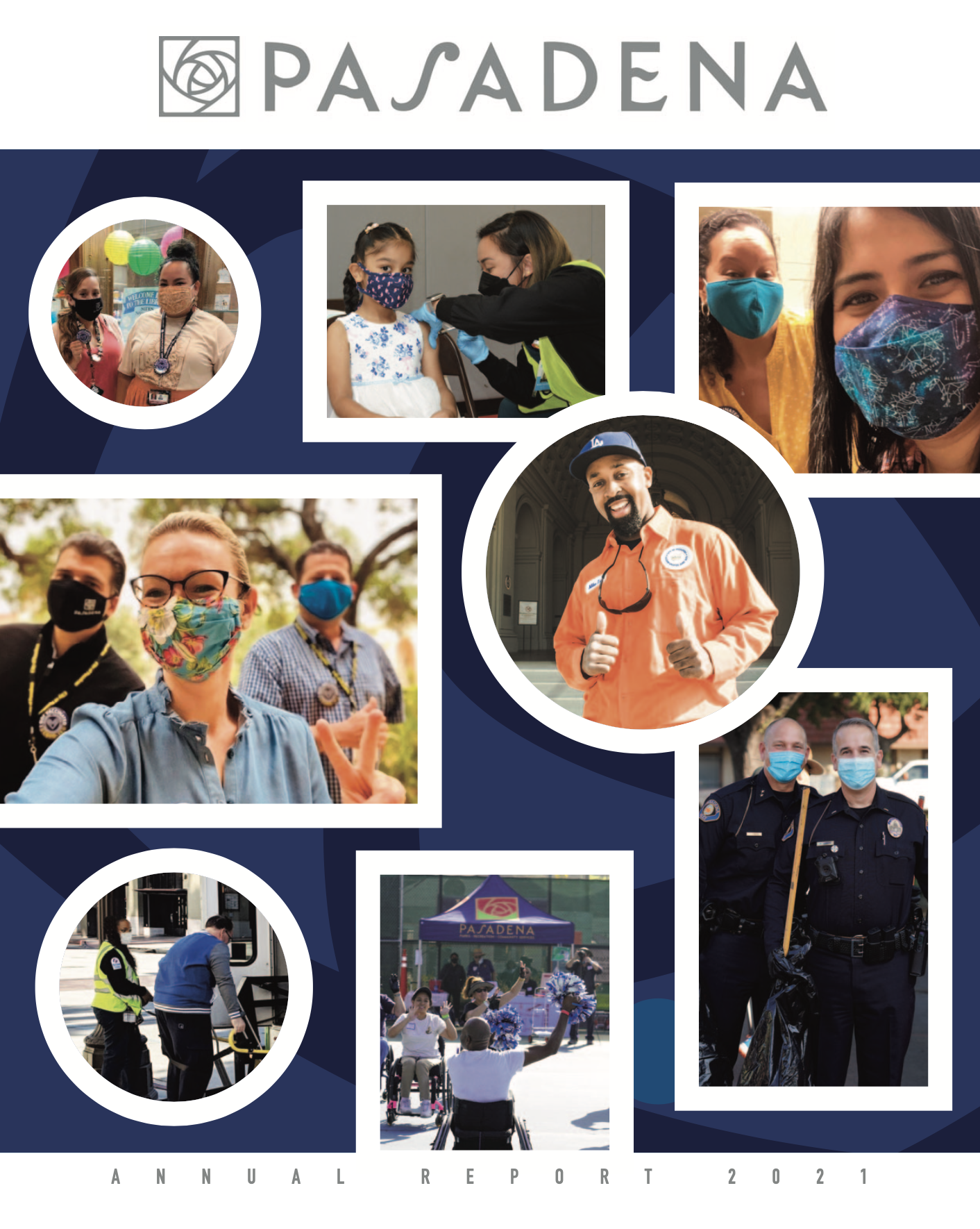 The city of Pasadena is located in Los Angeles County in the northwestern portion of the San Gabriel Valley. Pasadena covers an area of 23 square miles and is bounded on the west by the
cities of Los Angeles, Glendale, La Cañada, on the south by South Pasadena and San Marino, on the east by Arcadia and Sierra Madre, and on the north by the unincorporated community of
Altadena. The city’s population as of 2018, as reported by the California Department of Finance, is estimated at 146,312.