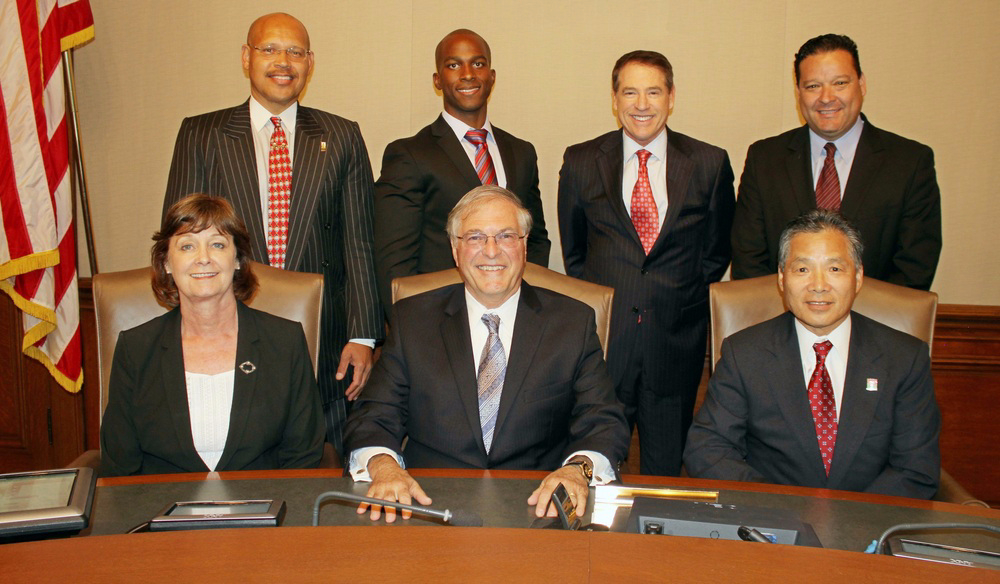 A three-part ceremony laced with light-hearted laughter saw the dissolution of one City Council and the swearing in of the next at Pasadena City Hall Monday afternoon and evening.

For more on this story and pictures please click on the link here.