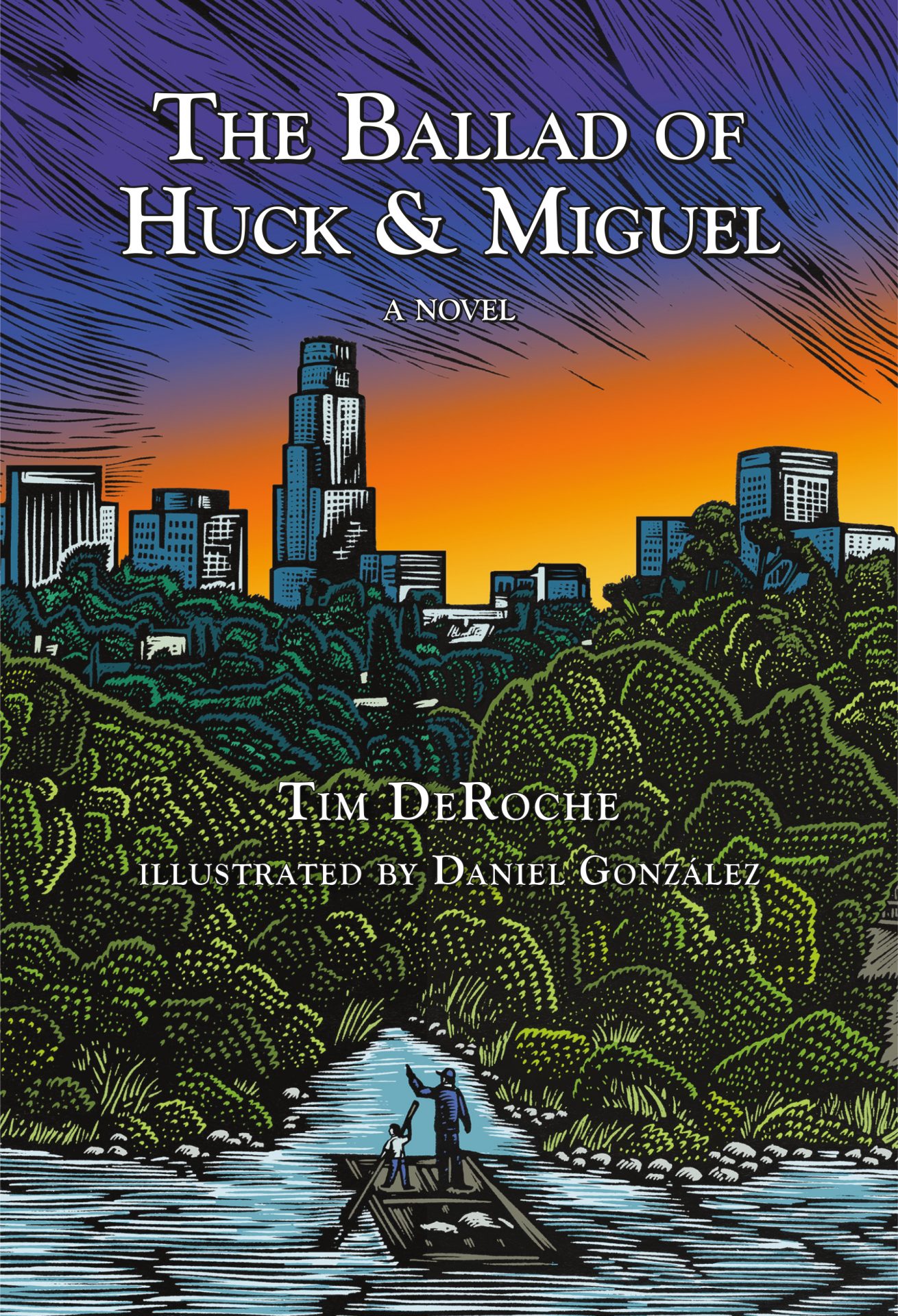 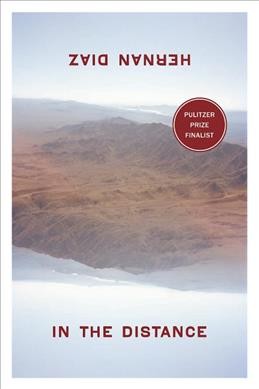 Penniless and alone in California, a young Swedish boy travels East on foot in search of his brother in In the Distance. Driven back over and over again on his journey through vast expanses, Håkan meets naturalists, criminals, religious fanatics, Indians and lawmen, and his exploits turn him into a legend. Díaz defies the conventions of historical fiction and genre, offering a probing look at the stereotypes that populate our past and a portrait of radical foreignness.
Born in Argentina, Díaz boarded a freighter to Sweden with his family when he was two years old, escaping the military junta that had just seized power. After several years in Stockholm, his family returned to Buenos Aires, where Díaz attended college before winning a British Council grant to pursue his master’s degree in London. Now a 20-year resident of New York City, he holds a PhD from New York University, has been an assistant professor at the State University of NY, and currently edits an academic journal for Columbia University. He is the author of Borges, between History and Eternity (Bloomsbury, 2012), and his work has been or will be published by Cabinet, The New York Times, The Paris Review, The Kenyon Review, Playboy, Granta and others. His first novel, In the Distance (Coffee House Press, 2017), was a Publishers Weekly Top 10 Book of 2017 and the winner of both Stanford University’s Saroyan International Prize for Writing and the VCU Cabell First Novelist Award. It was also a finalist for the 2018 PEN/Faulkner Award and the Pulitzer Prize.
One City, One Story community programs will be held throughout March, beginning with a
conversation with Díaz on Thursday evening, March 7, 2019. Event details will be announced in the near future. 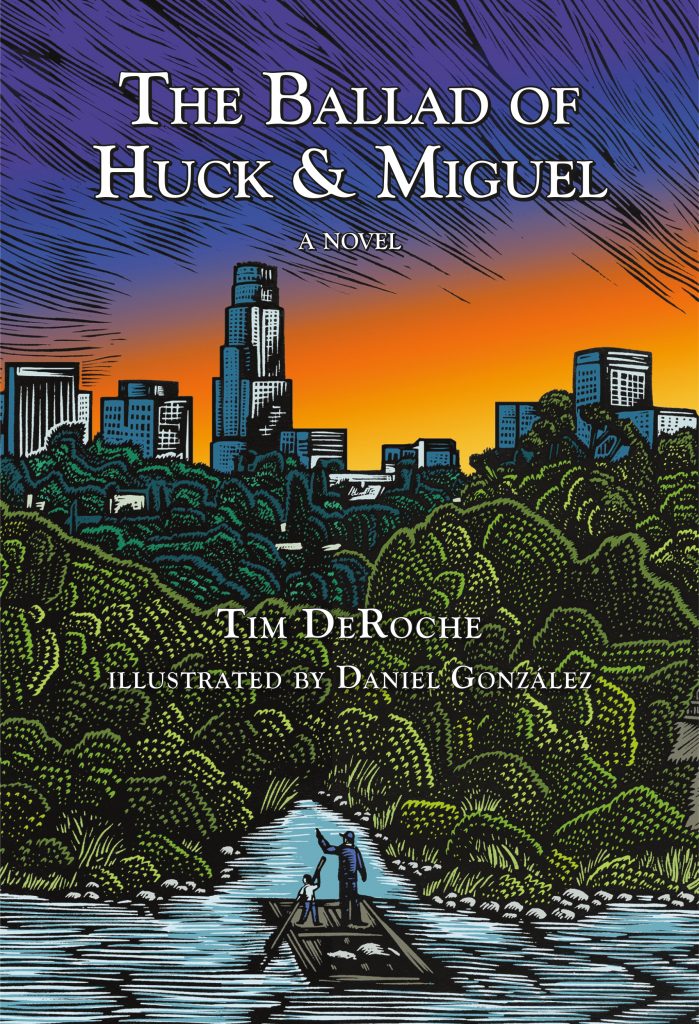 The One City, One Story Summer Edition, The Ballad of Huck & Miguel, is a retelling of Mark Twain's The Adventures of Huckleberry Finn. In it, author Tim DeRoche dares to imagine that Huck Finn is
alive today. Chased by his vengeful and psychotic father, Pap, Huck escapes down the concrete gash that is the Los Angeles River with his friend Miguel, an illegal immigrant who has been falsely accused
of murder. Riding the dangerous waters of a rainstorm, the two fugitives meet a strange cast of Angelenos, both animal and human, who live down by the river. And they learn the true value of love and loyalty. The Ballad of Huck and Miguel is not only a thrilling urban adventure, but also an inspired tribute to one of the most beloved novels ever written.
A native of Milwaukee, Wisconsin and graduate of Pomona College, DeRoche is a writer, consultant and filmmaker. He is the author of three books, The Ballad of Huck & Miguel published in 2018 and two new works to be released in 2019. He lives with his wife, Simone, and two kids in the Mount Washington neighborhood of Los Angeles.
A native Angeleno, with family roots in the small town of El Teúl, Zacatecas, Mexico, illustrator Daniel González’ began his formal training as an artist at age 12, when he was enrolled in a free after-school art program. During his six years in that program, he participated in the completion of 35 different mural projects before going on to study graphic design at the California College of Arts and Crafts and UCLA. Now a printmaker based in the Highland Park neighborhood of Los Angeles, he occasionally teaches printmaking at Self Help Graphics & Art.
The Ballad of Huck & Miguel will be a fun summer read with thematic programs and opportunities for community dialogue and discussion planned around the book throughout June and July. Event details will be announced in the future.

"Off the Shelf" Library Newsletter