PASADENA, Calif –On Saturday, August 15, 2020, an Officer Involved Shooting occurred on Raymond Avenue and Grandview Street after two PPD officers stopped a vehicle for a vehicle code violation. During the stop, the driver cooperated with officers and admitted he was driving on a suspended license, however, the passenger in the vehicle elected to run away. While running, the passenger removed a handgun from his waistband and an Officer Involved Shooting occurred. The attached Critical Incident Community Briefing is based upon a preliminary review of the incident, which is still under investigation. Additional facts and evidence may be discovered and will be reviewed.

The Pasadena Police Department conducts thorough Criminal and Administrative investigations into all OIS incidents, which include interviews of witnesses and of the involved officers, eyewitness statements, as well as an analysis of video and forensic evidence. After the investigation is complete, a Use of Force Hearing will commence and the Chief of Police will make a final determination whether the officers involved acted within department policy.

This incident is actively being investigated by the Los Angeles County District Attorney’s Office and the City of Pasadena will also initiate an independent third party review.

Anyone with information about this case is encouraged to call Pasadena Police at (626)- 744-4241 or you may report information anonymously by calling "Crime Stoppers" by dialing (800) 222-TIPS (8477), by using your smartphone by downloading the “P3 Tips” Mobile APP on Google play or the Apple App Store or by using the website http://lacrimestoppers.org

MAV-Clip DashCam
The remaining videos are the raw video used to produce the above “Critical Incident Video.”  With the exception of redactions allowed by law to avoid endangering any person, the raw video has not been edited in any form.  Due to the size of the MAV-Clip DashCam video file, it could not be posted in its entirety but is available upon request. 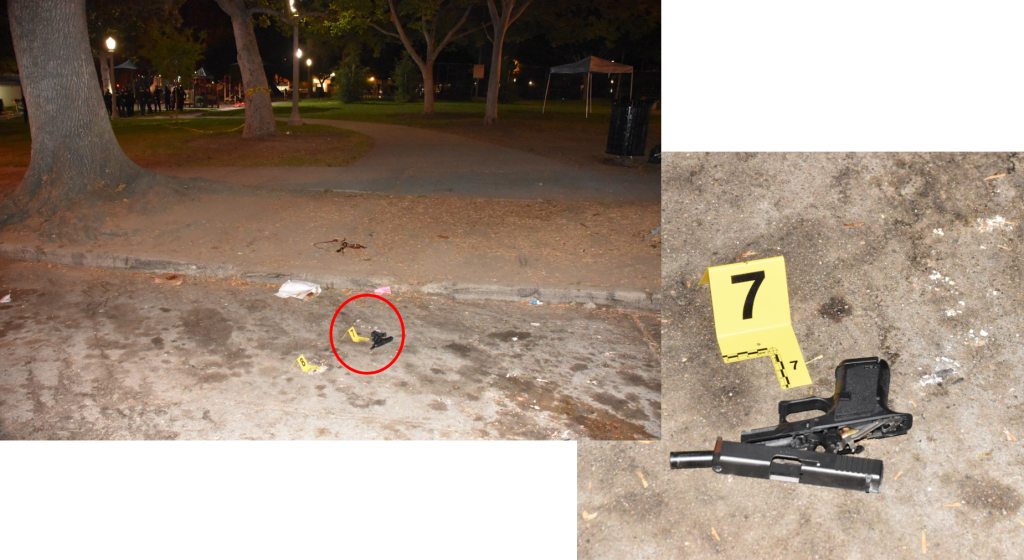 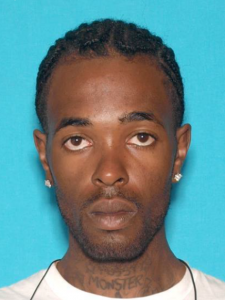 Man in Critical Condition after Stabbing

All Fireworks are Illegal in Pasadena