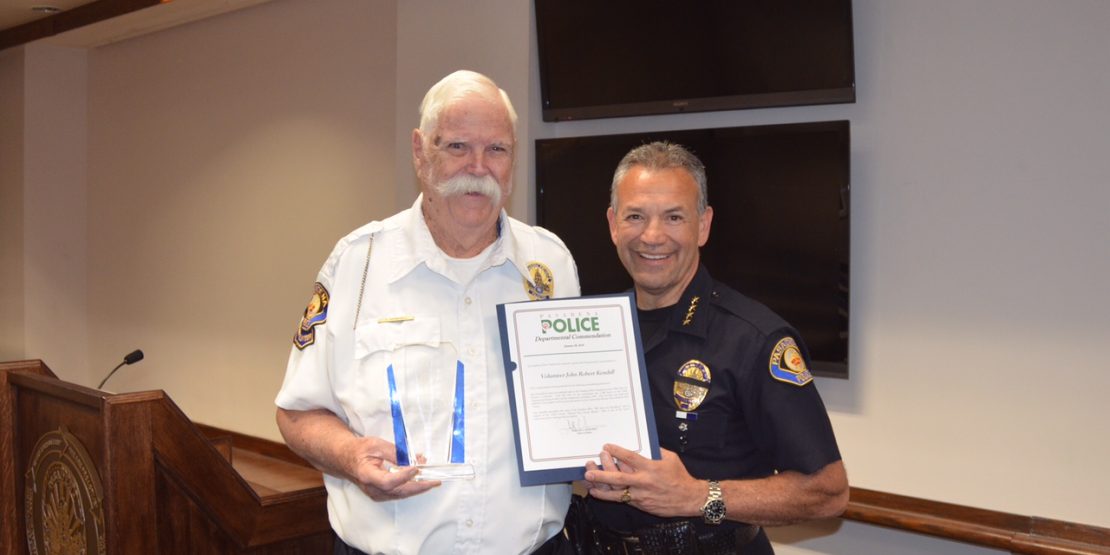 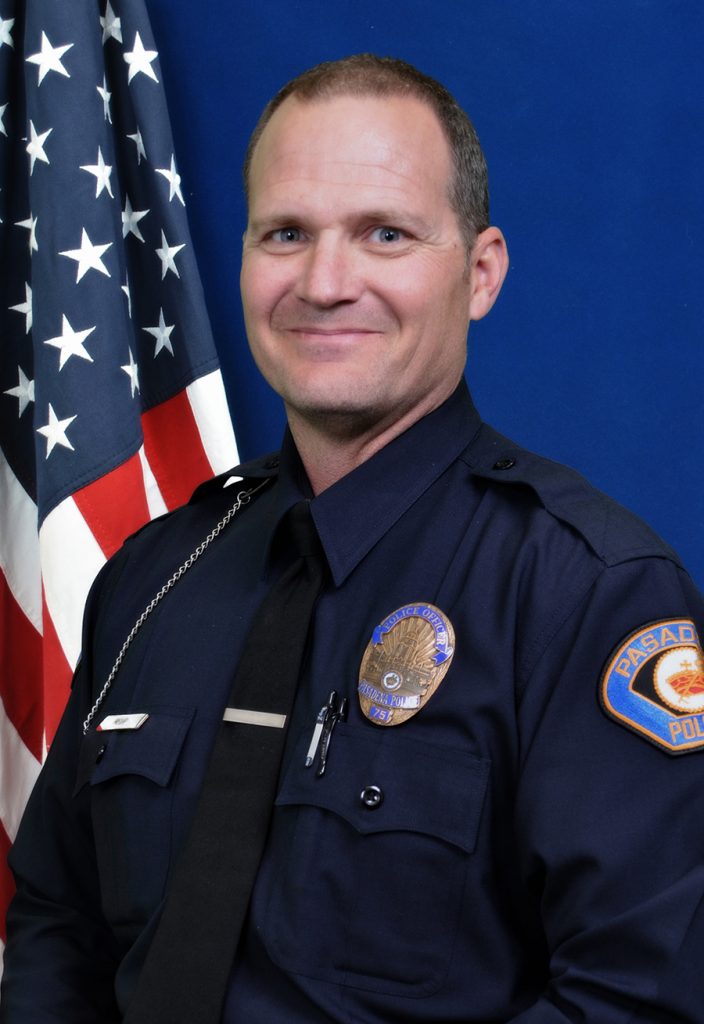 The Chaplain Corps is made up of ordained clergy from within the community who support to the Department in situations involving death, serious injury, suicide and domestic violence.

The Pasadena Police Department’s Volunteer Mounted Unit is a non-sworn civilian volunteer group that provides a patrol service in the more remote park areas of the City, including the Arroyo Seco Park and the Rose Bowl. The Unit acts as “eyes and ears” for the department by reporting violations and other circumstances that may be a threat to public safety.

The Volunteer Mounted Unit was originally formed to assist at the Rose Bowl in patrolling parking lots during the 1984 Olympics. It was formalized and adopted by the Police Department in 1985 when the department recognized the need for passive patrol in the remote hiking and riding trail areas not readily accessible by patrol units. Since then, Volunteer Mounted Unit members have donated thousands of hours creating a police presence and providing an important link between the department and the community that utilizes the parks.

Requirements for participating in this important volunteer activity include riding skills, access to a horse and tack (ownership not required), a background check, completion of the department’s Citizen’s Police Academy, and certification in First Aid/CPR. Volunteers are required to complete 12 hours of service a month and participate in Unit meetings and training. For more information contact Volunteer Coordinator, Nicole Bazzo, 626-744-7652

Volunteers who assist the Department by conducting missing persons investigations with Detectives.

Volunteers who prefer to assist the Department in a variety of activities that take place either in the Department or at special events, rather than going out on patrol are called GVIPS. Some volunteers serve the Department as GVIPS as well as in other programs. Monitoring and otherwise assisting at special events such as the Safe Shopping Detail over the Christmas holiday, Car Show, National Night Out, Citizens Police Academy (CPA) classes, Police Awards Luncheon, Take Your Child To Work Day, SST Truancy Programs, PSS Park Watch, Traffic Rodeo, Helicopter Fly In, Neighborhood Watch Events, Crime Prevention and Service Area Meetings and other special or community events. Participating in Police Activities League (PAL) activities.