PASADENA, Calif.— Pasadena resident Donna Pomerantz has been selected by the Accessibility and Disability Commission as the first recipient of the Robert Gorski Access Award. The award, named after long-time City employee and disability advocate Robert Gorski, is presented to a Pasadena resident with a disability who has made significant contributions towards improving accessibility and quality of life for people with disabilities. Mr. Gorski was employed as the City’s Accessibility Coordinator from 1989-2016, and continued his work as a disability rights advocate into retirement until his passing in January 2020. 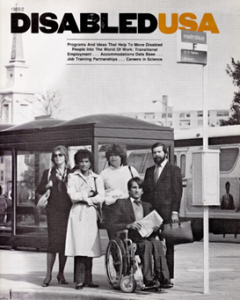 As a former Chair of the Accessibility and Disability Commission, Ms. Pomerantz advocated for several initiatives that positively impacted the quality of life of Pasadena residents with disabilities including an ordinance to ensure that people who use service animals or other mobility aids receive accessible and reliable taxi service, a project to install accessible pedestrian signals, and a successful campaign resulting in Pasadena receiving the Accessible America Award from the National Organization on Disability (2004).  Ms. Pomerantz has also served on several national and local boards and committees, including the Los Angeles Metro Accessibility Advisory Committee and Access Services Paratransit Community Advisory Committee to ensure that transportation is accessible to people with disabilities. Ms. Pomerantz and her husband have resided in Pasadena for nearly 20 years where she continues her efforts to improve access for Pasadena's residents with disabilities. 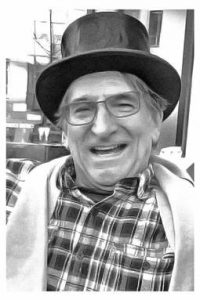 The Robert Gorski Access Award will be presented to Ms. Pomerantz at the August 2, 2021 City Council meeting which begins at 4:30 p.m.