Pasadena has set forth a Guiding Principle that this will be a City where people can circulate without cars. This Complete Streets approach requires a close look at our most vulnerable road users, pedestrians and bicyclists. Through the Safer Streets Pasadena initiative, we are working to eliminate fatalities and serious injuries on our streets. 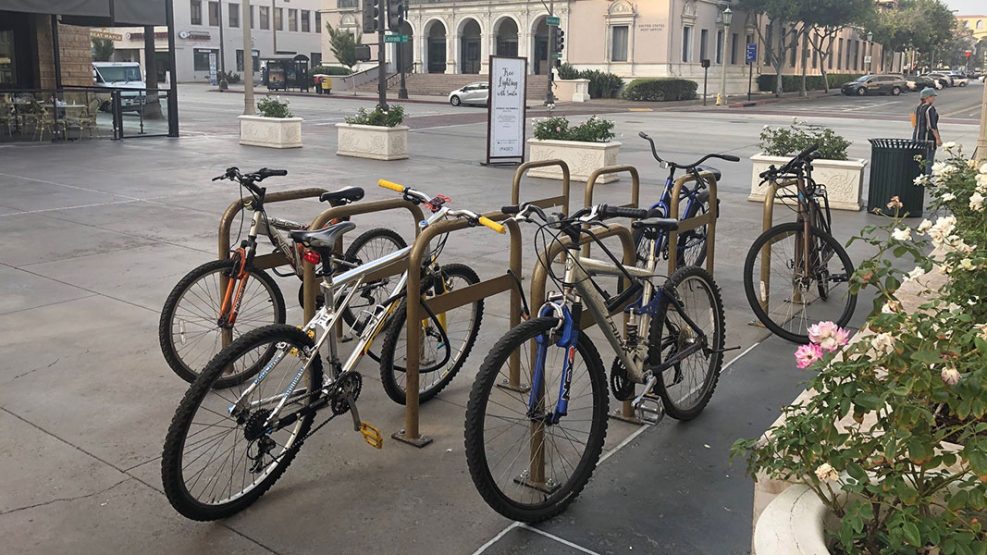 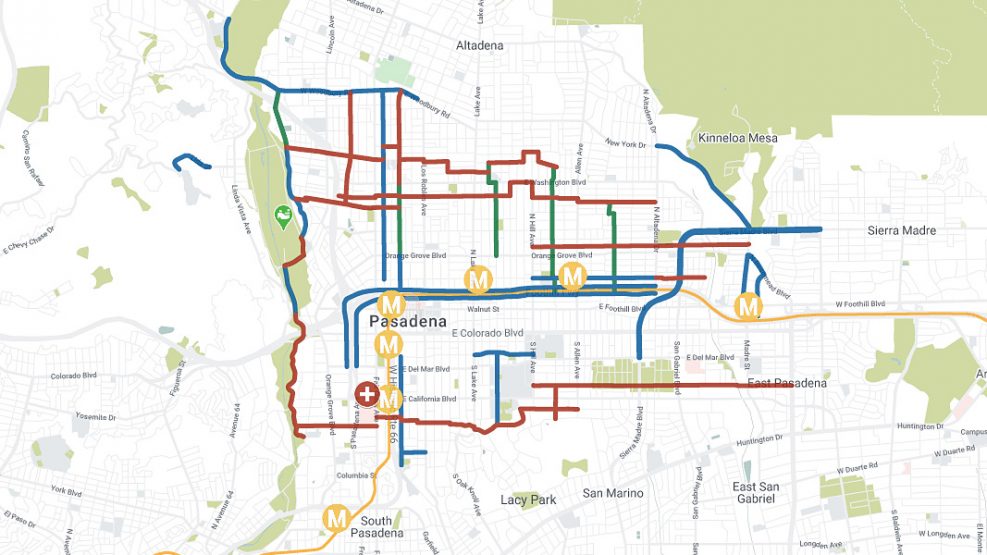 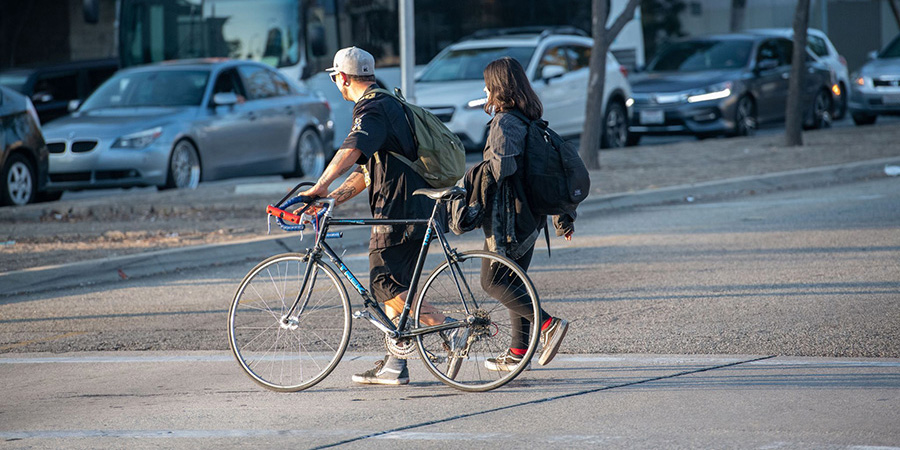 The city of Pasadena is conducting a safety enhancement corridor study for North Lake Avenue from Mountain Street to Maple Street. Through this project, the City aims to improve pedestrian and traffic safety along the 0.6 mile-long corridor that links downtown and the Gold Line Lake Station with the neighborhoods north of the freeway and Altadena. This project will use public and stakeholder input to assess the safety and connectivity of all roadway users. 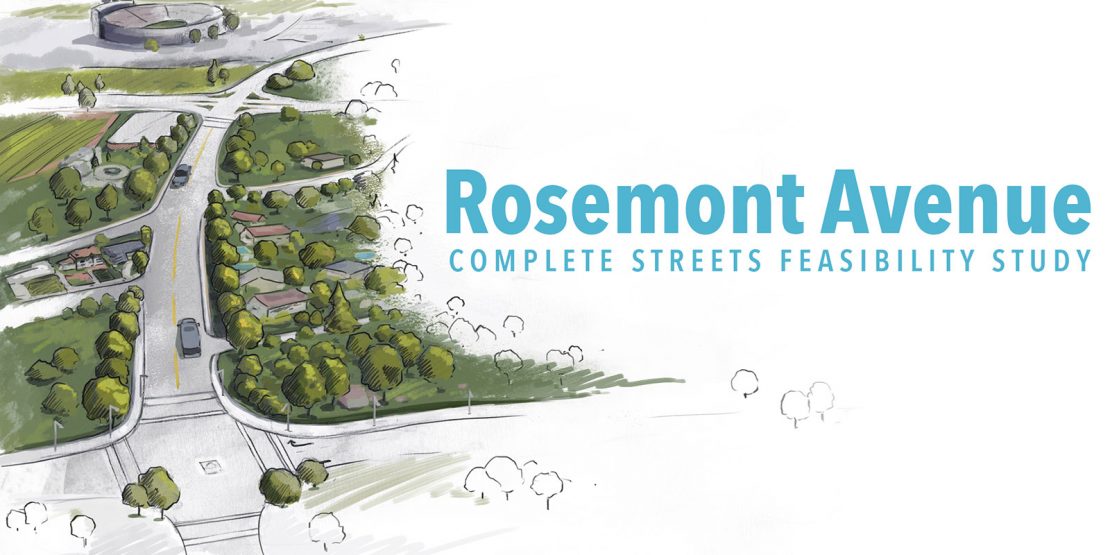 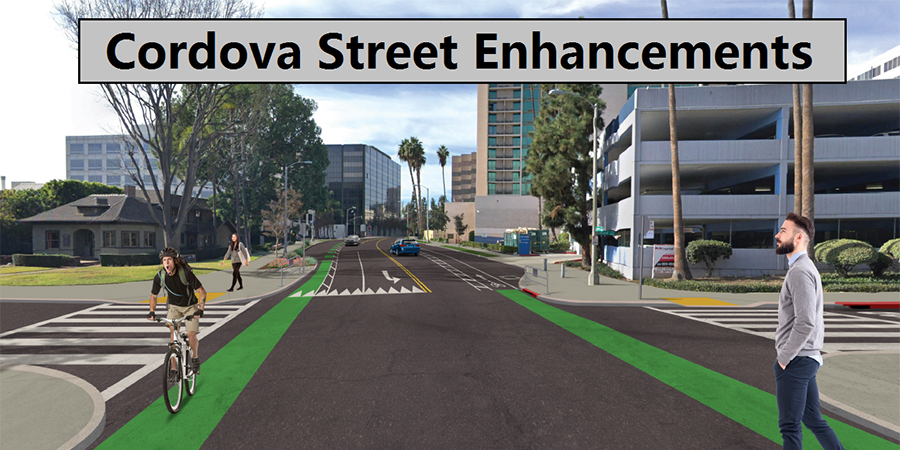 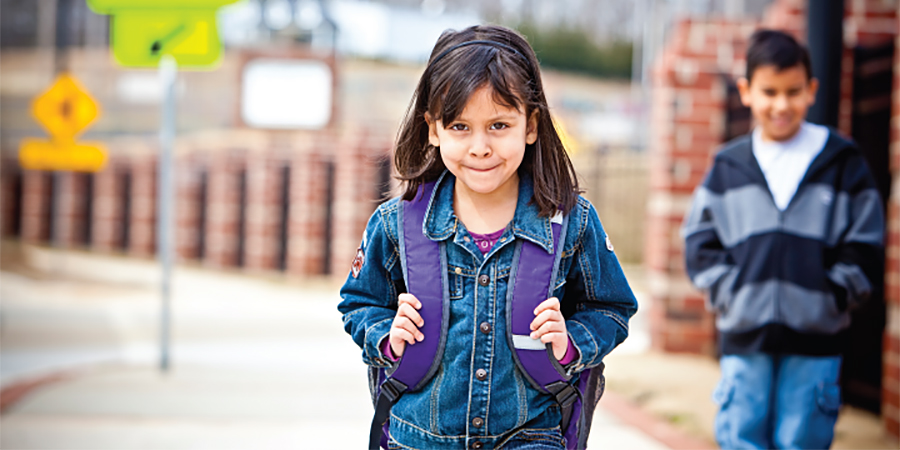 The latest information about this initiative including: 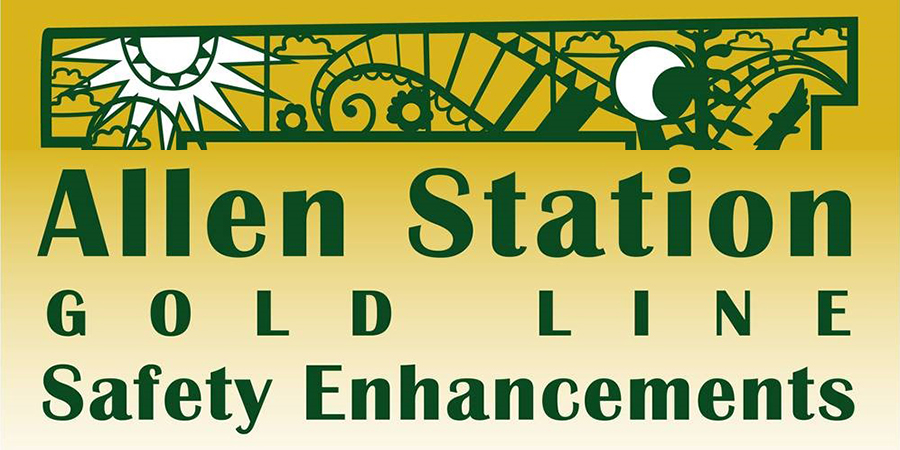 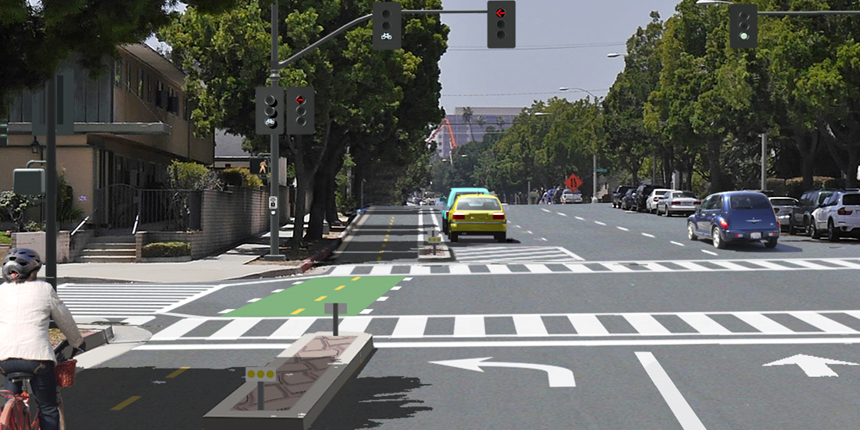 In June 2010, Metro in coordination with Caltrans authorized moving forward with the environmental review phase and broadening the search for multimodal solutions for the SR-710 study area. Learn More.

The Regional Connector will connect the Metro Gold Line, Blue Line and Expo Line enabling passengers to travel from Montclair to Long Beach and from East Los Angeles to Santa Monica as a “one seat ride”.

January 2019 Update: Funding has been obtained through the Measure M Multi-Year Subregional Program for the construction of a roundabout at the intersection of Avenue 64 and Burleigh Drive. This project will include bulbouts, crosswalks, and median islands.

The Complete Streets process began in October 2013 by sending out a questionnaire/survey to obtain information from residents on their traffic related concerns. A working group was formed of San Rafael area residents and a kick-off meeting was held in November 2013 to discuss the Complete Streets Program and the results of the initial survey.

A follow-up meeting was help in February 2014 to update the working group on the status of the program and what traffic related issue had been addressed. Also during that meeting the working group was informed that a consultant was to be hired to address traffic calming alternatives for Avenue 64.

January 2019 Update: Funding has been obtained through the Measure M Multi-Year Subregional Program for the construction of roundabouts at the intersections of Hill Avenue & Topeka Street and Hill Avenue & Elizabeth Street.